The objective of the seminar was to create awareness among the youth against bribery. 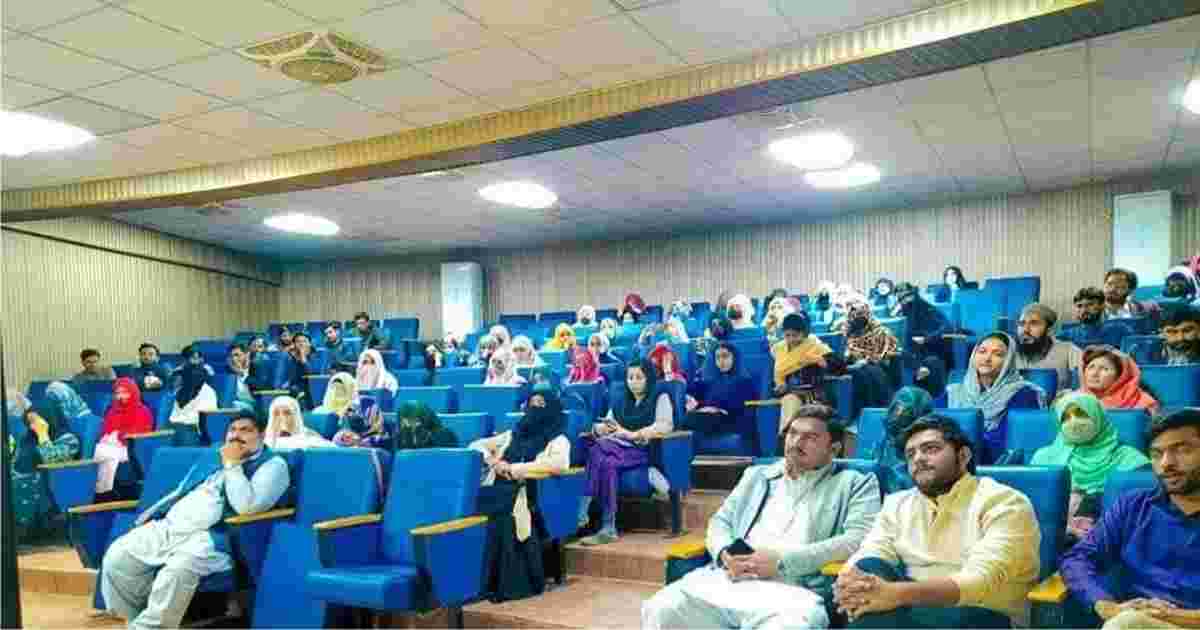 The objective of the seminar was to create awareness among the youth against bribery. Regional Director Farooq Sadiq was the chief guest of the event. While a large number of students from different fields were also present on the occasion.

Addressing the event, he said that the purpose of celebrating Anti-Corruption Day is to inform the future generation about the social damage caused by bribery. The youth have to take charge of the country.

He said that corruption is not only taking money, but not performing one’s responsibilities properly also falls under the category of corruption.

He further said that controlling corruption and corruption is not only the work of anti-corruption department but civil society should also play its important role in this regard. So that the scourge of corruption can be uprooted from the society.

He said that all of us have a heavy responsibility to do such things in the society which will establish stability and rule of law in the society and make the citizens feel safe.

He said that due to corruption, our life, property and peace of home are always in danger. Citizens of the country will be able to lead a peaceful life as much as the corruption will be reduced.