The Americans will have to recover from it very soon. 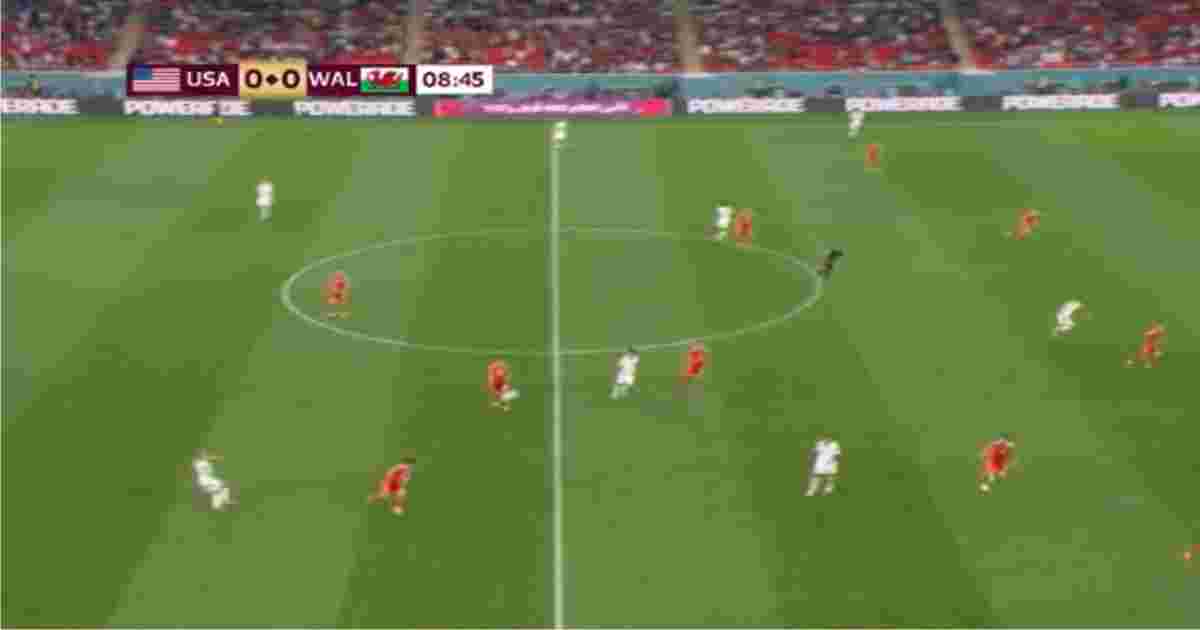 The USA soccer team equalizes the first match of their group stage match against Wales. Star striker Bales scored the late 82 minutes match equalizing the goal from the penalty spot.

The starting game for Wales and USA in this World Cup was considered to be determining match in Group B, as it was supposed to discover who could probably finish behind one of the favorites England to qualify for the Group of 16.

The USA’s Josh Thomas Sargent who plays as a winger stunned a header into the post in the tenth minute, converting Antonee Robinson’s cross, setting the tempo for the attack, and building pressure on wales.

After 35 mins USA team largely had the upper hand, Timothy Weah — son of Ballon d’Or winner George Weah, put his side ahead with a neat finish, provided by the one and only captain Christian Pulisic.

It was a disappointing ending for the United States, the side was returning to the FIFA World Cup 2022 for the first time in eight years and appeared to be controlling the game and then forward Tim Weah put the side ahead in the first half. The match seemed like a collision between a young hopeful and enthusiastic team of the USA and a realistic more practical team.

The USA squad is the second-youngest squad in the FIFA World Cup. They looked fresh and energetic throughout the match. The Americans held the game most of the time but they lacked the nice finishing touches.

After struggling in the first half, the wales teams changed formation a bit and made more attacking formation, the half-time change bringing Kieffer Moore, a 6-foot-5 striker, into the game as a target forward was a good approach by the wales coach.

His presence in the game changed the game directly into attacking by stretching the field and launching balls into the American penalty area which surely put the Americans under more pressure.

The Americans will have to recover from it very soon as they are playing with a star-studded England team on Friday.