USA and Iran only faced each other two times at the FIFA World Cup. 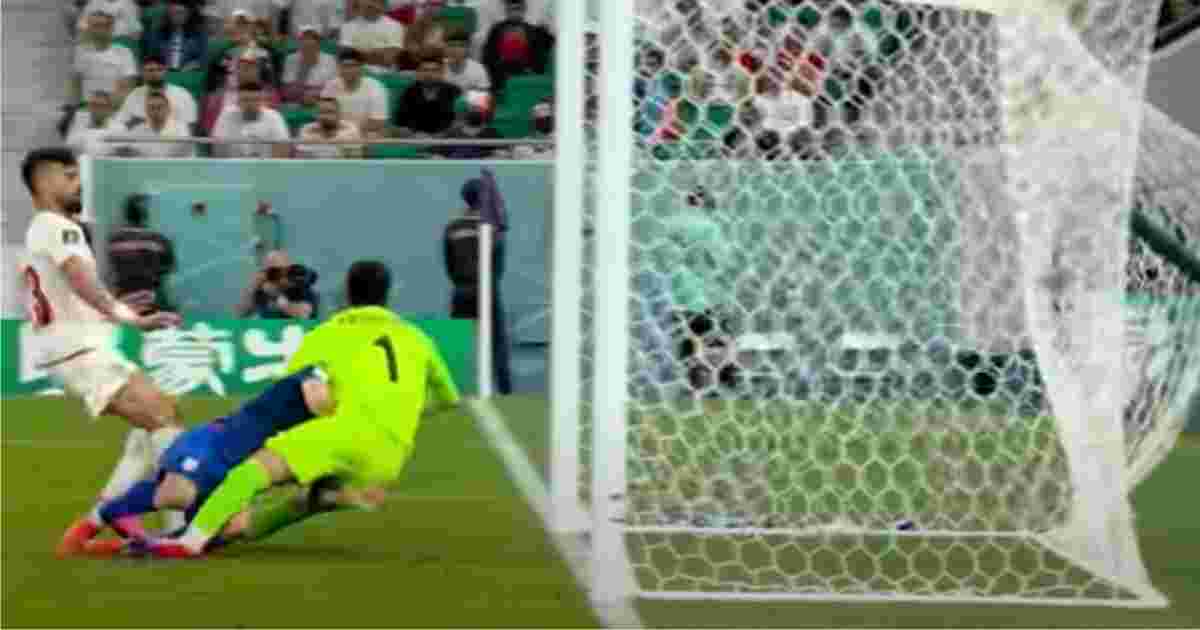 It was not just a football game because of the political clash between the USA and Iran over the last forty years. The USA lost to Iran when both teams previously met in the FIFA World Cup in 1998. Iran won the match by 2-1 and knocked the USA team out of the World Cup.

USA and Iran only faced each other two times at the FIFA World Cup. The USA team played very well from the start of the game.

The USA team was ultimately attacking. Their team effort brought the goal when Pulisic scored the goal on the assist of Dest.

The United States’ victory on the field over longtime political rival Iran in Tuesday’s World Cup match was overshadowed by protests that broke out in Iran and dragged on decades-long tensions between the two countries.

The contest in Qatar between the two nations, which severed diplomatic ties more than 40 years ago, was held under strict protection to prevent a spike in anti-government protests across Iran.

Qatar, which has close ties to Washington and friendly relations with Tehran, has staked its reputation on hosting a smooth World Cup, tightening security at Iran’s matches and banning football match items deemed intended for arson.

While most fans were heading home, Americans naturally stayed to listen to the music on the FIFA Musical Stage.

Before leaving, one could see the Iranian fans congratulating the US supporters, taking selfies and videos with no sign of hostility between the fans.

Faced with domestic political turmoil and a host of off-field problems since arriving in Qatar, Iran deserves praise for their performance at this World Cup. They failed in the end, but they could walk with their heads held high. The USA soccer team will now face the Netherlands in the round of 16.