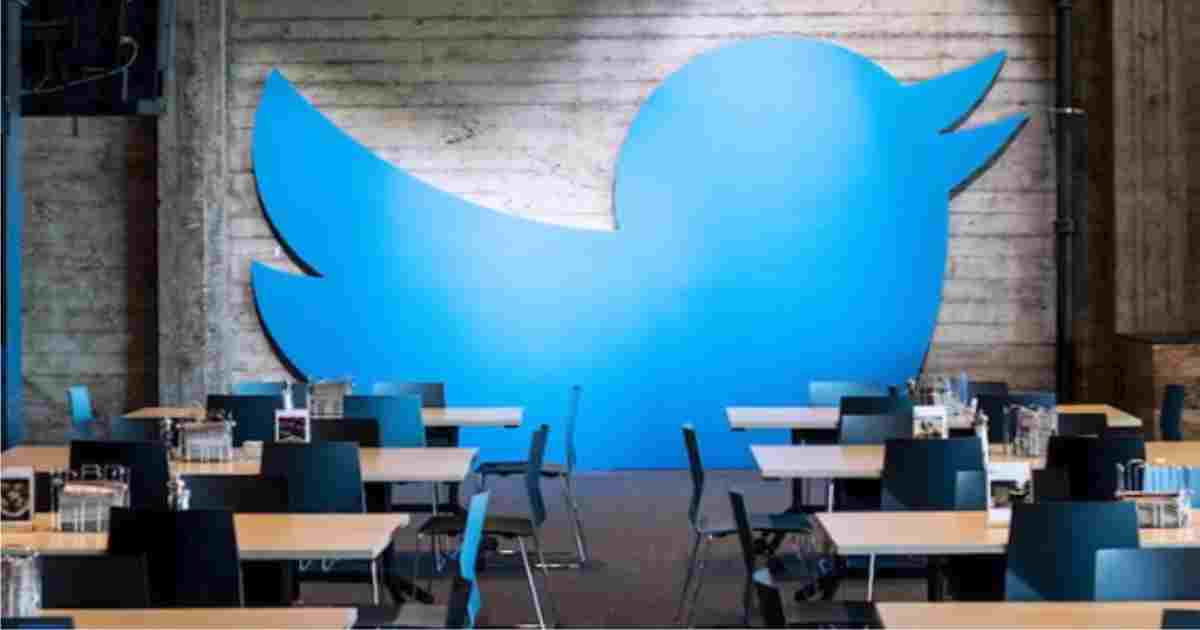 Social networking  and micro blogging website Twitter has announced that the company’s offices will be temporarily closed from today.

According to British media reports, Twitter company’s decision to temporarily close its offices will take effect immediately from today.

The British media channel says in this regard that the offices of the Twitter company will reopen from November 21 (Monday).

Twitter did not specify the reasons for temporarily closing the company offices. According to the British media tv channel, Twitter has avoided responding to the report of closing offices.