Tunisha Sharma allegedly committed suicide on the sets of the drama serial. 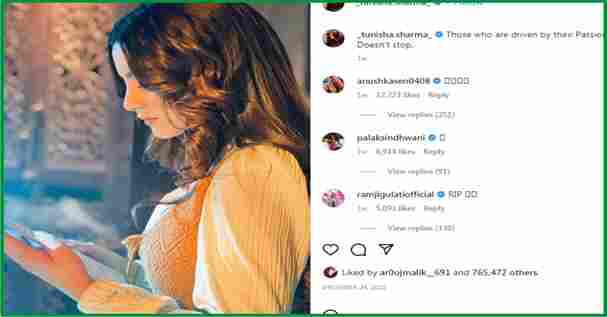 The lawyer of actor Sheezan Mohammed Khan has expressed concern about his client’s mental health and applied for the services of a counselor and security in the jail.

In this regard, Sheezan Khan’s lawyer Shailendra Mishra while talking to the media said that neither you nor I can understand what is the mental state of Sheezan.

He said that a 19-year-old boy who was in jail with Sheezan committed suicide just a few days ago, which has also affected Sheezan. That’s why we have sought the help of a counselor and security for Shizan so that he is not left alone. Go and keep an eye on them.

Shailendra Mishra also said that he who never saw the police or the court in his whole life, now suddenly he is facing an investigation in front of all the media and you all know this very well.

It should be noted that a few days ago, Tunisha Sharma allegedly committed suicide on the sets of the drama serial. Her account can be accessed at www.instagram.com/_tunisha.sharma_ .