He was given the task of writing the script of (Jut Juna 2). 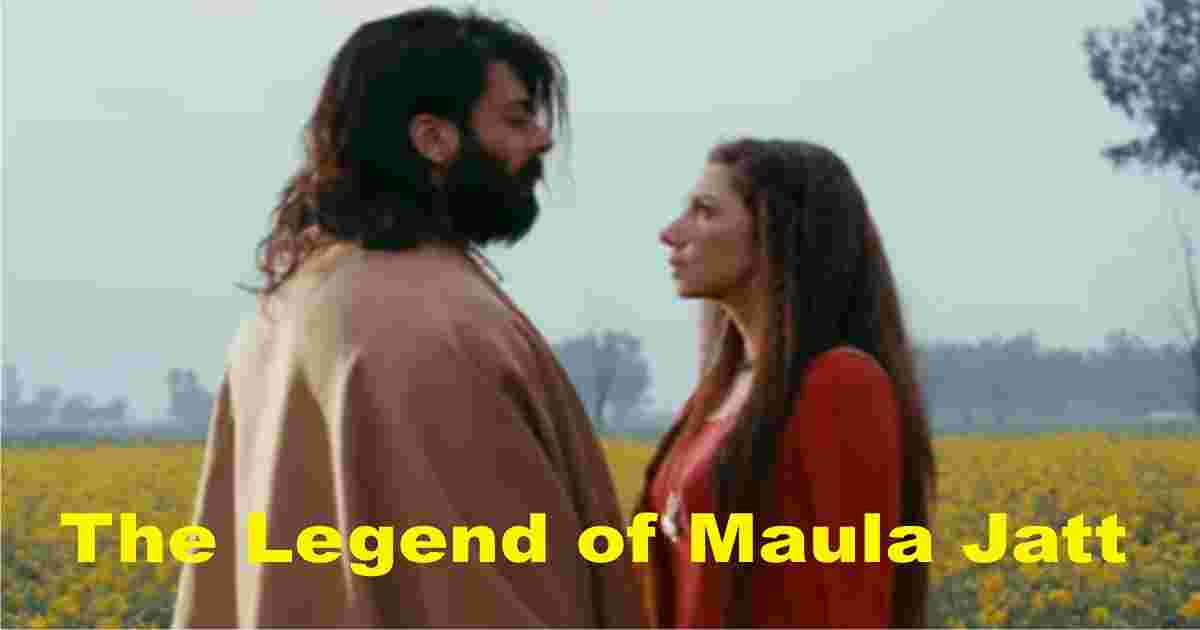 Pakistani Screenwriter Nasir Adeeb has started getting offers to write Bollywood films. He wrote the 1979 Pakistani classic Punjabi film ‘Maula Jatt’ and the 2022 film ‘The Legend of Maula Jatt’.

Screenwriter  Nasir Adeeb reveals that after the success of ‘The Legend of Maula Jatt’, he is receiving many offers from Bollywood to write indian punjabi and urdu films.

During an interview, Naisr Adeeb disclosed that he didn’t change after success or failure but remained the same. He believed that honor and dishonor were in the hands of Allah.

Nasir revealed that he got an offer from Bollywood as soon as after the release of  ‘The Legend of Maula Jatt’ trailer. He was given the task of writing the script of (Jut Juna 2).

Soon after Nasir Adeeb got two more offers from India. He also wrote (The Return of Jatt Jonah). For other offers, things will be finalized in a couple of days.