Maye Musk defends her son in ‘The Elon Musk Show’ 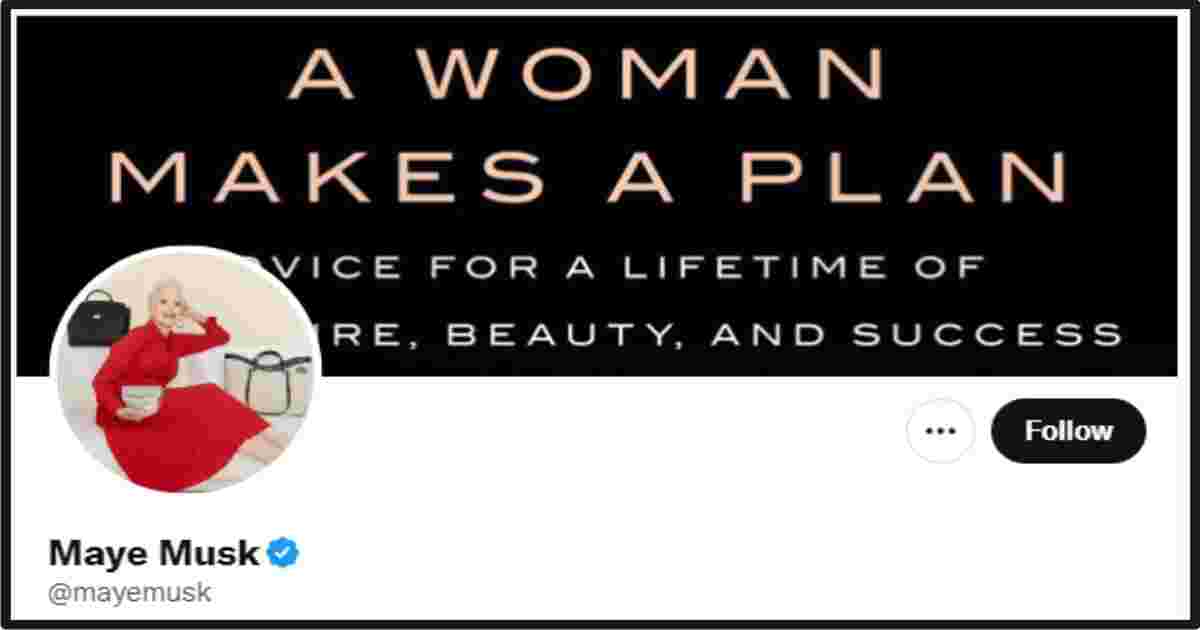 In ‘The Elon Musk Show’, Maye Musk, the mother of Elon Musk defends her son and rejects criticism leveled against him.

According to the details, Tesla and SpaceX founder Elon Musk’s mother Maye Musk has come forward to defend her son.

It is to be noted that Elon Musk is facing severe criticism from all over the world after taking over micro-blogging social media website and app Twitter.

In this situation, Maye Musk, Elon Musk’s mother has taken an interview with the BBC and urges her son’s critics to “stop being mean to him”.

May Musk says that it is only the achievement of her brilliant son that he has to face the hatred of people.

On the other hand, Elon Musk has fired almost half of the workers of Twitter including several high-level employees who were responsible for security and privacy of the company. He purchased world famous company in $44 billion.

Twitter recently introduced $8 per month verification system which worked for many fake people to get achieve Blue Tick. Now a large number of fake celebrity accounts with Blue Tick are available and it is difficult to tell which profiles are real at first glance.

According to some American news channels, Elon’s mother has now told ‘The Elon Musk Show’ that her son is being hated despite achieving great success with Tesla and SpaceX.