The mission control room is known as the central nervous system of the Emirate Lunar Mission (ELM). 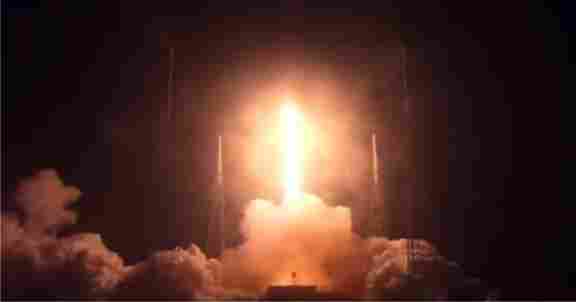 There are some great minds behind the MBRSC workstations of mission control who work persistently, Abdulla Alshehhi is one of them.

In the mission room, two types of operations are done. Launching the first contact with the rover and lander is the first type. In this part, the operation is completed in association with the Japanese lunar exploration company ispace, with a certain protocol.

In the second type, the operation is linked with Rashid Rover. It is completely handled and controlled by Mohammed Bin Rashid Space Centre (MBRSC) and will begin once the rover reached the moon.

“It is a long journey to the moon. These five months starting now are going to be a long and nervous ride. The landing on the surface of the moon will be the critical stage, especially positioning the rover from the lander on the moon’s surface to start the journey. That moment will tell me if my motion systems and structural systems are working fine on the lunar surface.”

“The biggest challenge we will face is the load from the lander, during landing on the lunar surface, it will be a very big shock load. The spacecraft is very exclusive and has mobility systems.

The dynamic system is very different from previous operations. There are numerous moving parts like motors, wheels, and gears. These mobility parts are critical, and we want to see closely how they work.

This rover has a very low mass that will absorb a lot of environmental loads during the journey. We will move it to some specific location on the moon afterward for some scientific approaches.

The temperatures there are very extreme. We did a lot of research on materials that can be used to gratify the safety of electronics and cargo on the Rashid Rover.

How to Become a Millionaire with Low Effort