Pakistan achieved the target of 153 runs given by New Zealand. 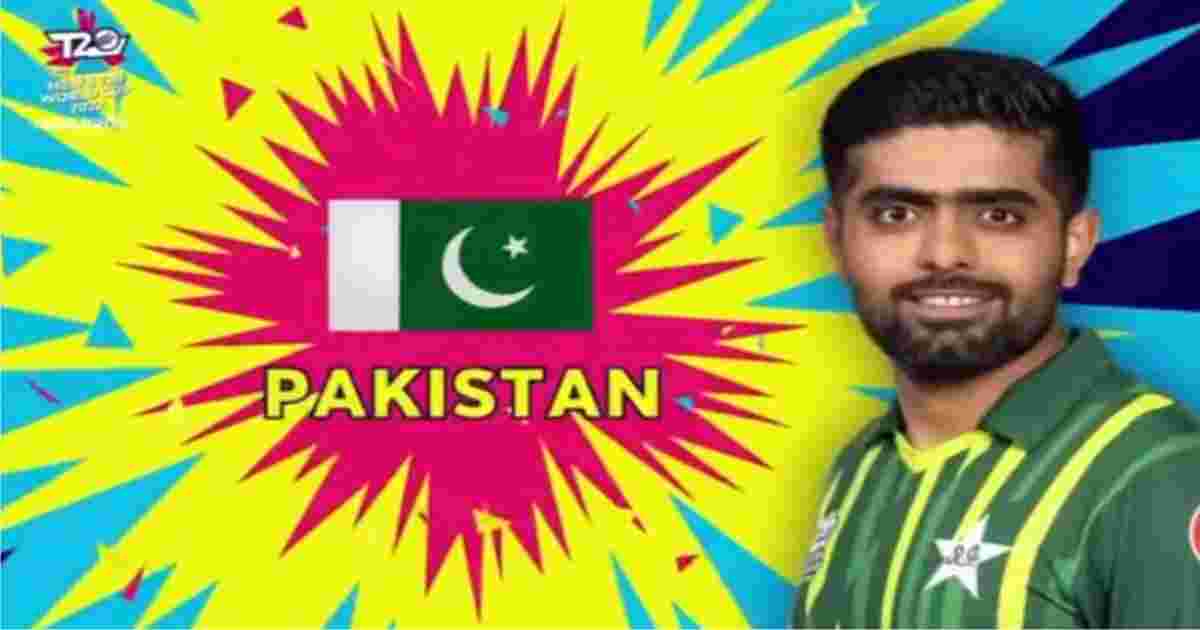 Pakistan has qualified for the T20 World Cup 2022 final by defeating New Zealand by 7 wickets in the semi-final.

Pakistan achieved the target of 153 runs given by New Zealand at the loss of 3 wickets in the last over.

In pursuit of the target, captain Babar Azam and Mohammad Rizwan opened the innings and put up a century opening partnership for the team in this World Cup as well.

Babar Azam’s bat brought the runs and he played an innings of 53 runs off 42 balls and laid the foundation for Pakistani team’s victory.

Babar Azam scored his first half-century in the T20 World Cup semi-final match, the captain scored a fifty off 38 balls with the help of 7 fours.

In the 13th over of the innings, Babar Azam was caught out by Trent Boult for 53 runs on Pakistan’s score of 105.

Mohammad Rizwan was caught out in the 17th over for 57 runs, Pakistan’s total score at that time was 132.

Earlier in Sydney, after winning the toss and being invited to field first, Shaheen Shah Afridi sent the Kiwi opener back to the pavilion in the very first over.

The second semi-final of T20 World Cup is scheduled tomorrow between India and England in Adelaide. The T20 World Cup final will be played in Melbourne on Sunday.