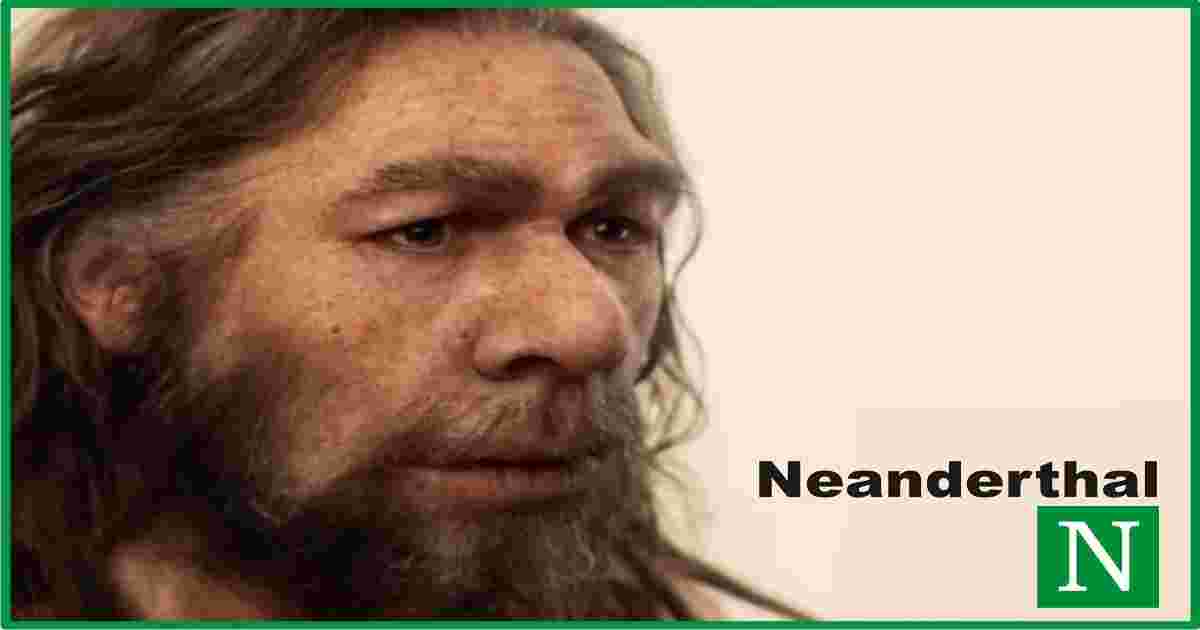 Neanderthals were humanoid animals found in Europe and western Asia during the second phase of the Stone Age. Their physical and mental structure was quite different from human.

According to previous scientific theories, Neanderthals and humans nearly diverged six hundred thousand years ago. After that, both creatures evolved in different regions of the world. Humans began living in Africa. While Neanderthal remains are found in Europe and Asia.

This theory has been proven wrong according to the recent discovery of Dr. Crate. According to recent research, humans were also present in Europe 60,000 years ago.

According to recent research by Dr. Lucille Crate, one of the reasons for the extinction of the Neanderthal race was to have sex with humans.

Neanderthal genomes are found in humans, but human genomes are not found in Neanderthals. That is, genetic exchange took place only in one direction. The latest research is published in the journal Paleoanthropology.

The relationship was so extensive that Neanderthal genetic DNA is found in every person alive today. This sex was individual. This relationship may have been forced by one of the both.

Because Neanderthals and humans were so different from each other, they would not have come into contact easily.

Their physical and mental structure was also different from each other. The two cannot even make the same sounds.

It means both could not understand each other’s language. However, language can never be a barrier to sexual intercourse.