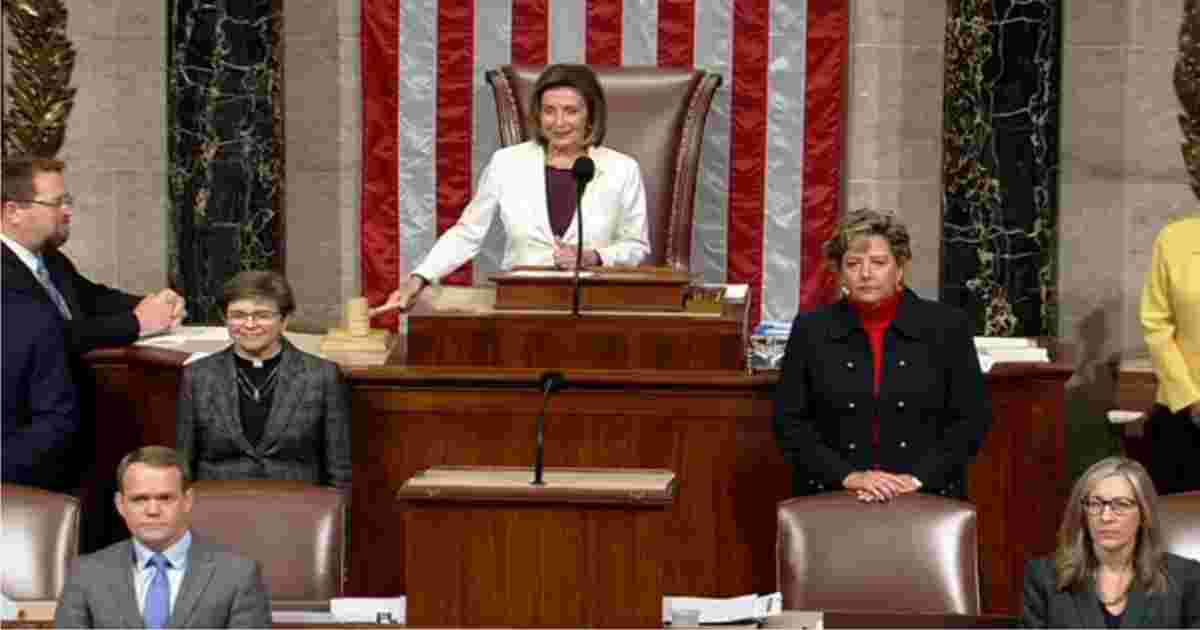 The first female speaker of the US House of Representatives, Nancy Pelosi, has announced her resignation as the leader of the Democratic Party.

American politician Nancy Pelosi has announced that she will step down when Republicans take control of the House in January, and it’s time for a new generation of Democrats to lead the way.

According to American media reports, Nancy Pelosi, who has led the party for 20 years, has said that she will not retire from the House and will continue to represent San Francisco.

American media channels say that the election of Hakeem Jeffries, the first black person to lead the party by Congress, will be a potentially historic move in politics.

On the other hand, Republicans have started preparing to appoint a speaker from their own party. If this happens, President Joe Biden will face serious difficulties in passing legislation.