Rising costs and weak advertising marketing have led to layoffs at the Meta company. 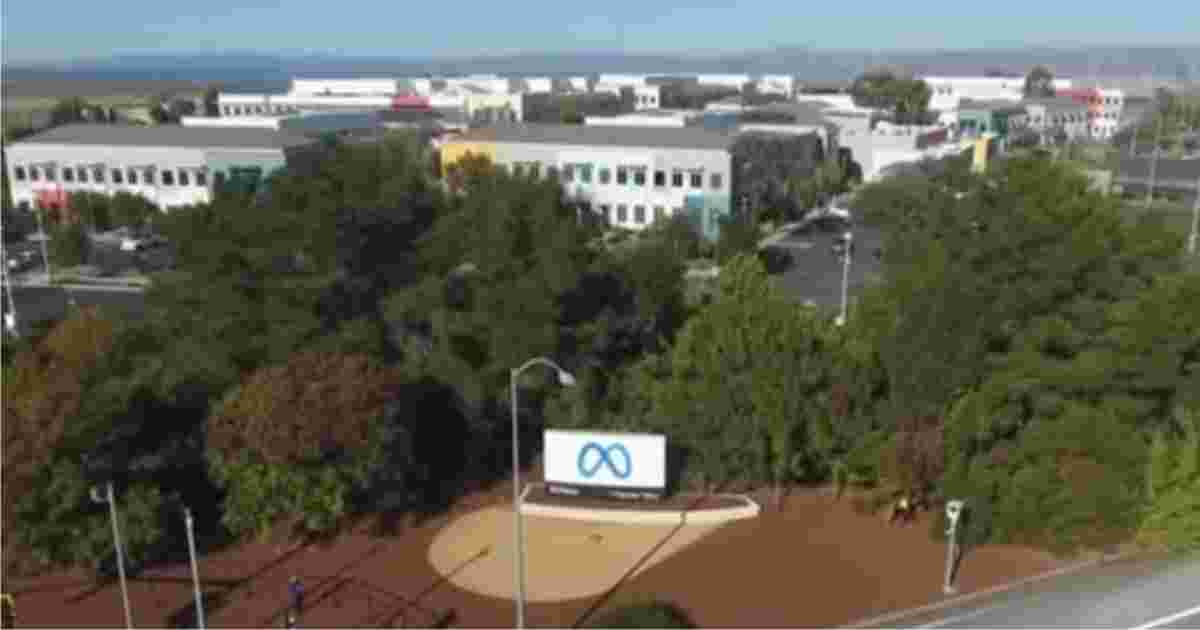 Facebook’s parent company Meta has decided to lay off 11 thousand employees from around the world..

According to the details shared by the news agency, Meta Company is going to lay off more than 11,000 employees all around the world.

Rising costs and weak advertising marketing have led to layoffs at the Meta company.

In this regard, Mark Zuckerberg, head of META, says that the decision to lay off employees is the most difficult change in the history of META. I take full responsibility for this decision.

Apart from this, the head Mark Zuckerberg also expressed his sympathy to the affected people who are going to be jobless.

It is important to note that it is the first time in META’s 18-year history that board jobs are being cut. Previously, Twitter and Microsoft have also laid off thousands of employees from their companies.