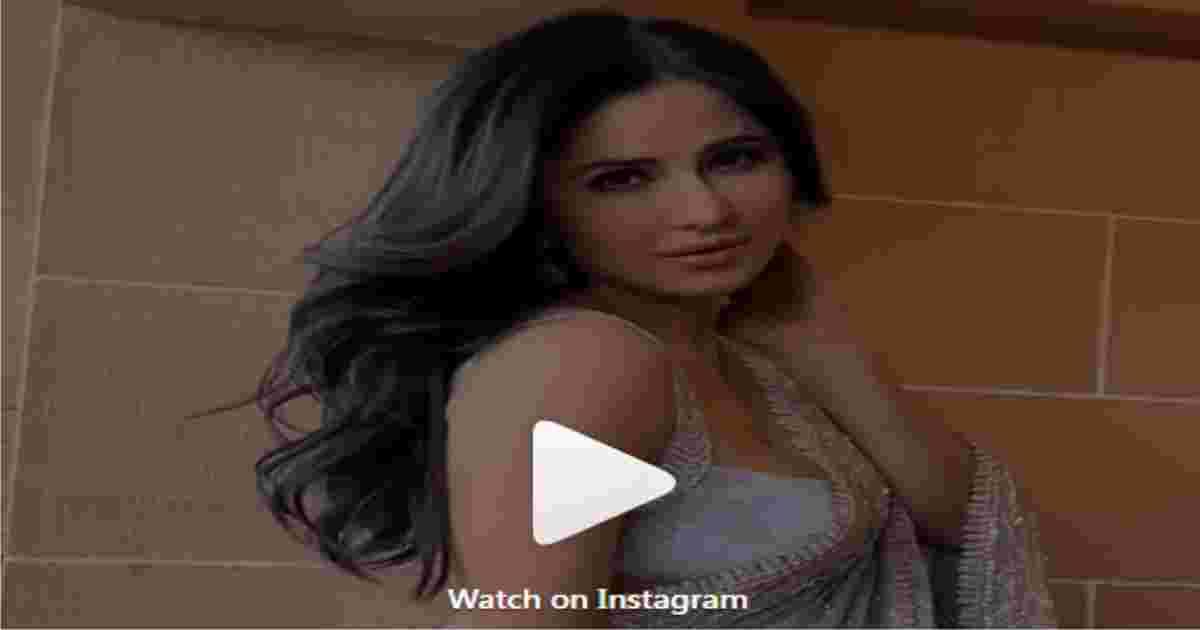 It can be seen in Katrina Kaif’s video that she has also contributed to the trend of the viral and popular song ‘Mera Dil Yeh Pukare Aaja’.

Katrina Kaif has also given captions to her new posts. On the pictures, Katrina has written that ‘Aaj ka din’, while in the caption of the video, the actress has written the lyrics of the song ‘Mera Dil Yeh Pukare Aaja’.

It should be noted that according to a new list released by an Indian media tabloid report, Katrina’s popularity has declined.

Indian barbie doll is the seventh number in the list of famous actresses while the first number is given by actress Samantha Ruth and second number by Alia Bhatt. Famous actress Deepika Padukone is on the fifth position in this list.