The Lakers lost to the Pacers after leading in three quarters

It was a relief for Lakers fans when LeBron was back in the second quarter. 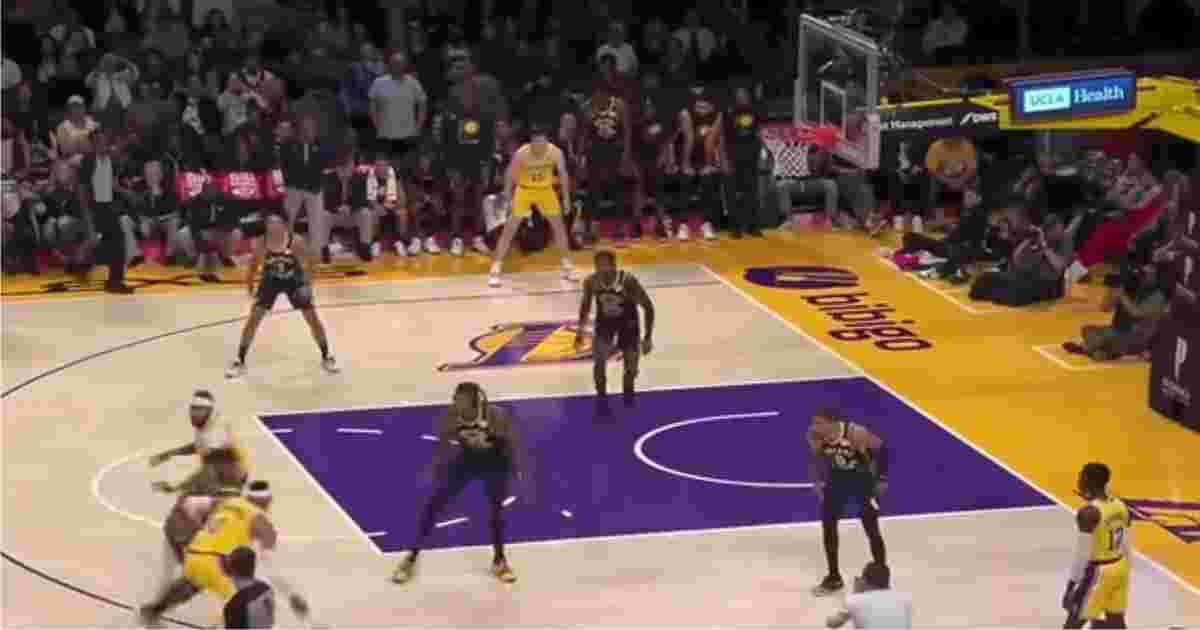 The Lakers gave an easy win to the Pacers in the fourth quarter when Nembhard scored a buzzer-beater three-pointer. They have now lost 12 games out of 19.

Rookie Andrew Nembhard sounded the 3-point buzzer as the Indiana Pacers recovered from a 17-point deficit in the fourth quarter with a 116-115 victory over the Los Angeles Lakers on Monday night. Anthony Davis, who had a great individual season, led the game with 25 points and 13 rebounds, but it was a close loss at the end for his team.

LeBron returned to the starting XI from injury but was relieved when LeBron and his AD started the game. Unfortunately, James twisted his ankle early in the first quarter and had to miss the rest of the first quarter.

It was a relief for Lakers fans when LeBron was back in the second quarter and looking out of injury danger. However, the Lakers continued to compete with the Pacers through the rest of the first half. Wenyen Gabriel and Thomas Bryant dominated the bucket, and Austin Reaves came to the line to score from the bench.

The Lakers completely dominated the game until the end of the third quarter. In the fourth quarter, Reeves made a three-pointer to score double-digits, making himself the fourth player in the night in double figures for the lakers.

Russell Westbrook started fourth with a basket, a free-throw conversion, and an excellent assist from Wen Yen to give the Lakers an 8-0 run.

But the Pacers made another crucial run to get to the basket with less than two minutes left on him, turning that game from a comfortable lead to a nailbiter. Unfortunately for the Lakers, Andrew Nembhard stepped back with the game-winning three at the buzzer and gave the Pacers the win.