Man arrested in England for throwing eggs on King Charles

A protester threw eggs at him and uttered a few obscenities. 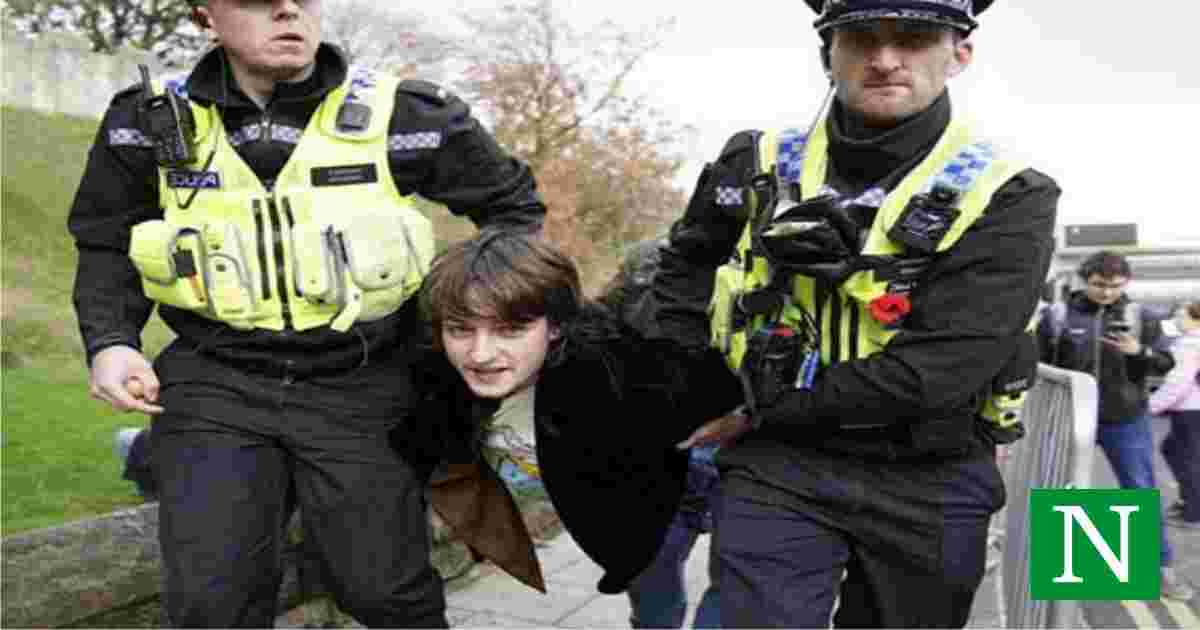 Britain’s King Charles III faced an unpleasant situation today when he arrived in the northern English city of York. A protester threw eggs at him and uttered a few obscenities.

According to the details shared by a news agency, Queen Camilla Parker was with King Charles III on the occasion when both arrived to attend an event.

Meanwhile, the above-mentioned person threw several eggs towards King Charles, which did not hit him, his wife or any of the guests who were with him. The eggs fell on the ground nearby and broke.

King Charles watched this scene carefully and then he saw the people there and kept answering the greetings by waving his hands. The police detained the person who threw the eggs.