Meta is already struggling in the case of revenue, and the company recently fired nearly 11000 staff. 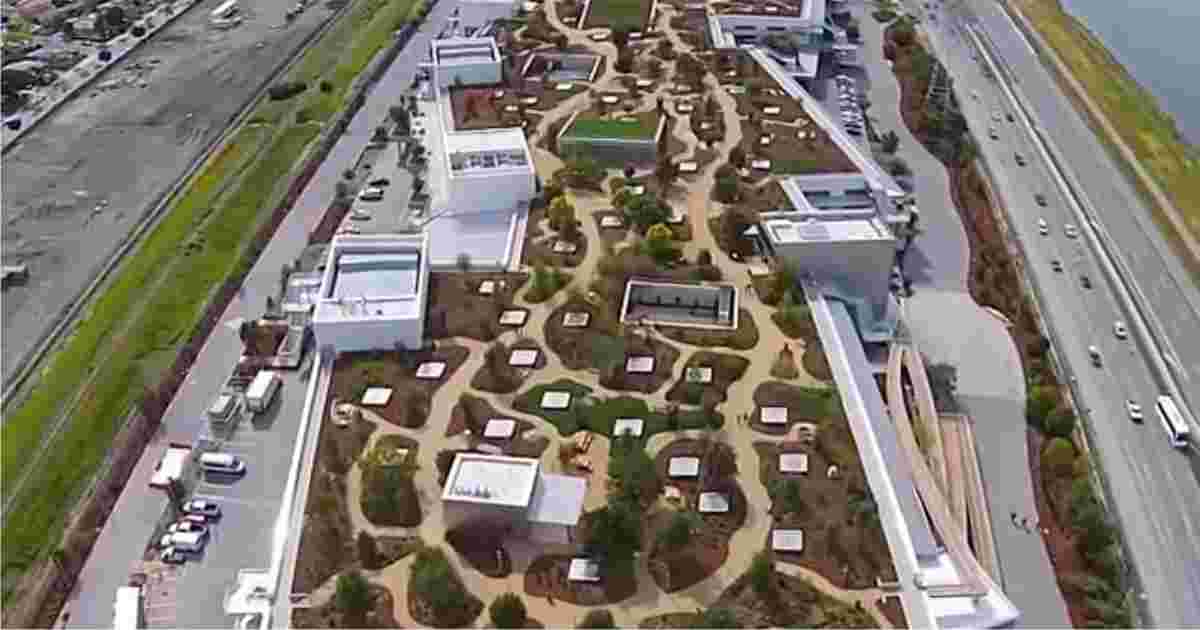 Meta, the parent company of Facebook and Instagram, has been fined €265 million by the Irish Data Protection Commission for handling user data. European regulators have fined meta nearly 1 billion euros.

The recently announced fine by the Irish Data Protection Commission began an investigation last April when the details of more than 500 million Facebook and Instagram users were published online.

Meta regularly comes in the cross hairs of data protection authorities worldwide, and with the company’s European headquarters in Dublin, the Irish data protection commission often takes the lead in Europe.

The Irish data protection commission found a violation of Articles 25(1) and 25(2) in the General Data Protection Regulation of Europe, which was made four years ago.

The company said it had taken many serious steps to fight data scraping since the breach. This includes applying rate limits, using technical tools to combat questionable automated activity, and providing controls for users to protect the disclosure of restricted information.

General Data Protection Regulation penalties aren’t the first for Meta and may not be the last.
A year ago, Meta-owned WhatsApp was fined about $267 million for a transparency breach. This fall, Meta-owned Instagram was fined €405 million for violating a child’s privacy.

The company was fined approximately $18.6 million in March for a series of historical Facebook data breaches. DPC also has several ongoing investigations into other aspects of Meta’s business.

Media agencies contacted Meta, and a spokesman said it is not confirmed yet whether meta will appeal against this decision.

How to Become a Millionaire with Low Effort