His fans expressed their displeasure on the incident. 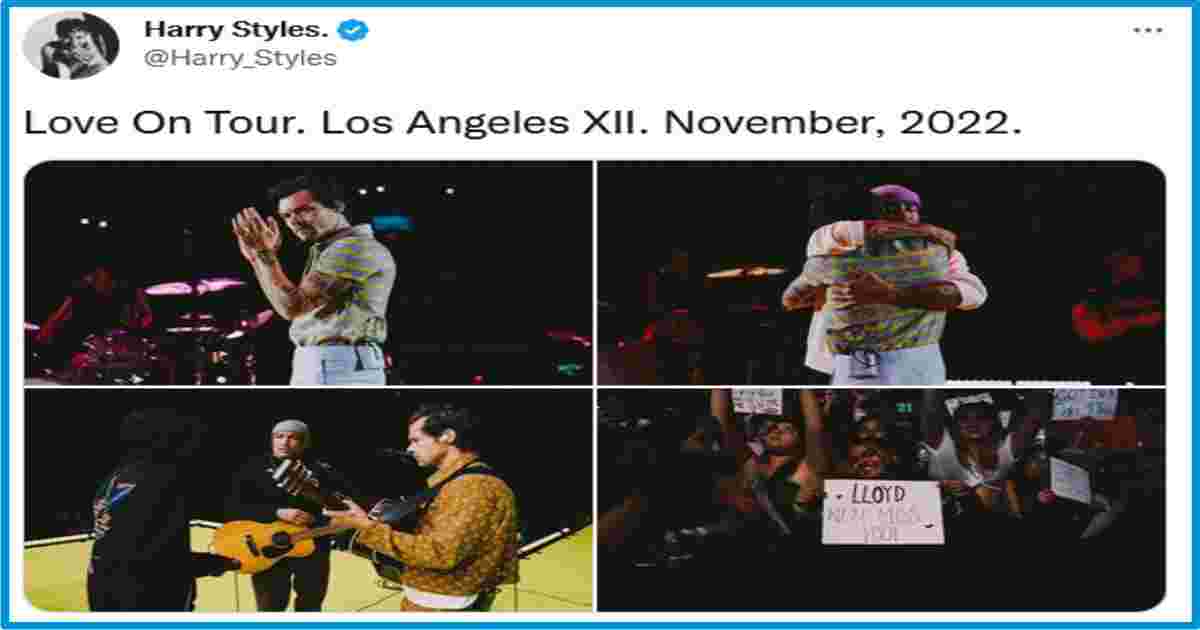 A fan throws a toffee at British singer Harry Styles during a concert in the American city of Los Angeles which hit him in the eye.

According to Washington Post during a concert in the American city of Los Angeles, 28-year-old Harry Styles was hit on the stage by someone in the fans which hit him in the eye.

It should be noted that earlier this year, an unknown person threw a chicken nugget at Harry Styles during his concert.

Apart from this incident, the singer Harry styles has also shared pictures of his visit to Los Angeles on Twitter and instagram, which fans are loving.