In the film, detective Benoit Blanc (Daniel Craig) is sent to a Greek island. 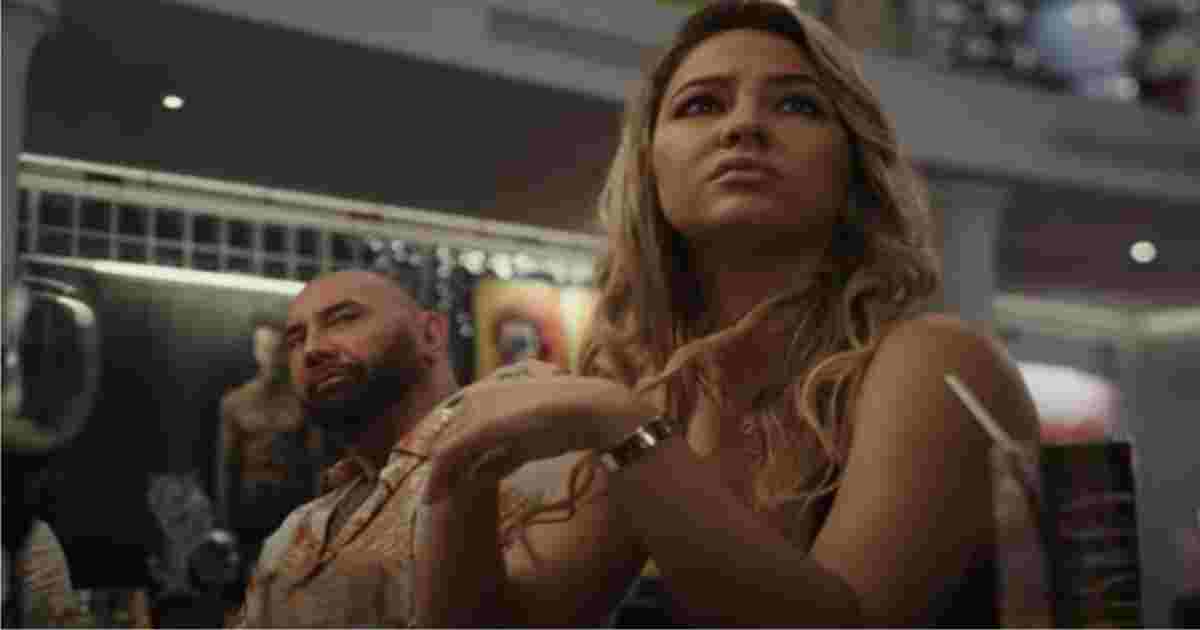 The trailer of British actor Daniel Craig’s new film Glass Onion has been released. The film is a sequel to 2019’s Knives Out.

In the film, detective Benoit Blanc (Daniel Craig) is sent to a Greek island where someone is suspected of being murdered.

The trailer shows the host of Detective Benoit saying that I invited everyone here to this party. Because I’m sure there’s going to be a murder soon. And he is going to be killed by no one else but me.

The light goes out with it. A gunshot is heard in the darkness. The detective then announces that there has been a murder, ladies and gentlemen.