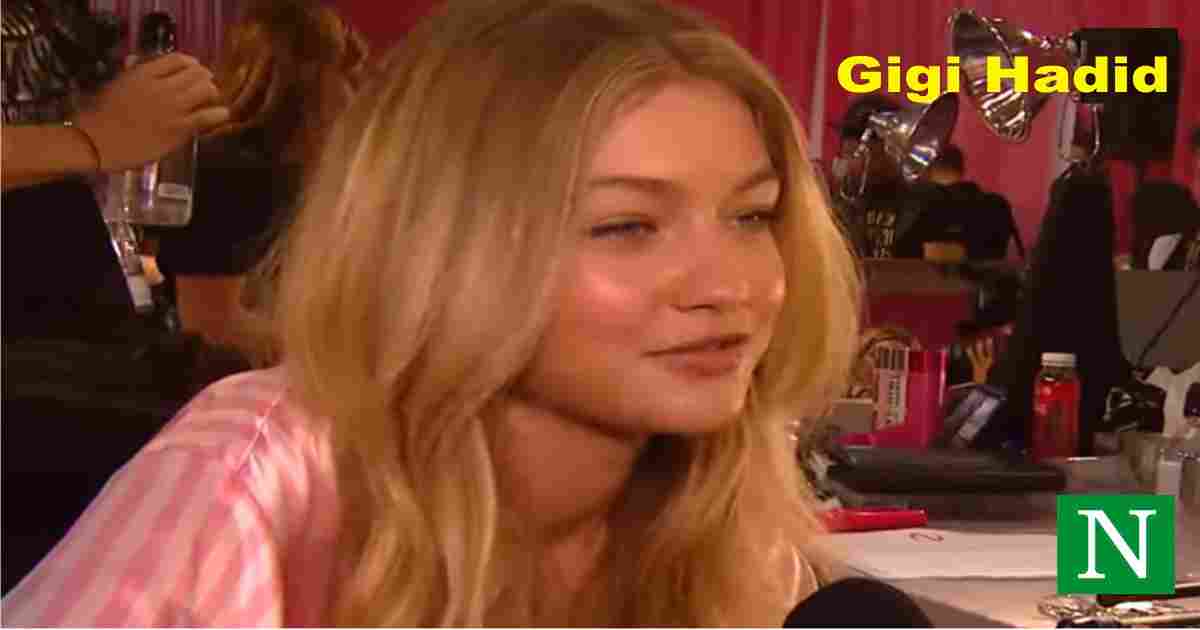 According to the details, Gigi Hadid shared a tweet from Elon Reeve Musk on her Instagram story regarding the firing of Twitter’s human rights team.

The American model wrote, “There has been a lot of bigotry and hate on Twitter for a long time, especially with this new leadership, and I don’t want to be a part of that.”

Gigi Hadid apologized to her fans and wrote, “I want to apologize to all the fans I’ve enjoyed being in touch with over a decade on Twitter.”

The American model Gigi also wrote that ‘Now I can’t say that this is a safe place for everyone or that this is the kind of platform that will do more good than harm’.

It is to be noted that Gigi Hadid (Jelena Noura) is a Palestinian-American model, famous television personality, founder, creator, and director of the clothing line “Guest In Residence.