Defending champion France will defend her title in these matches. 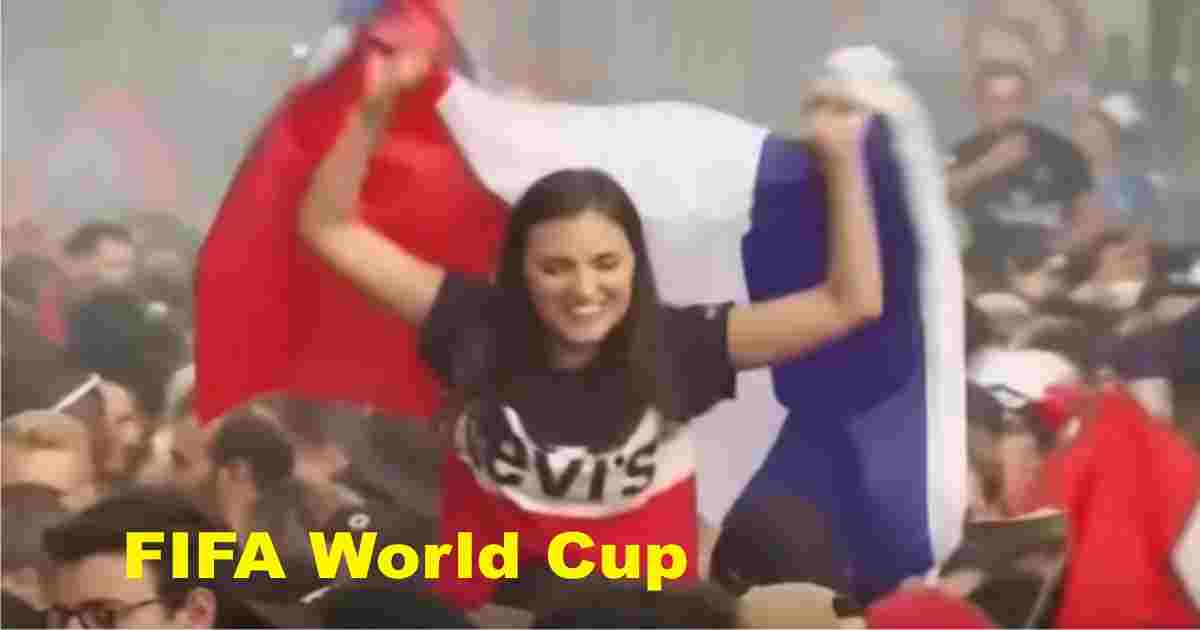 The FIFA World Cup Football has been inaugurated today, Sunday, November 20, 2022, with a grand ceremony in Qatar.

The first match of the World Cup football will be played between the host Qatar and Ecuador. 64 matches of this biggest event in the world will be played in 8 stadiums in 5 cities of Qatar. Defending champion France will defend her title in these matches.

According to the details, Qatar is the smallest country in the world to host the FIFA World Cup. Qatar has spent more than 200 billion dollars for this mega event.

In the opening ceremony of the FIFA World Cup, local and well-known artistes from all over the world performed brilliantly.

Millions of football fans from all over the world have flocked to Qatar to watch the tournament. On this occasion, the prices of accommodation and food items in Qatar are touching the sky. Football fans have paid huge fees to get accommodation.

Total 32 teams participating in the FIFA World Cup tournament have reached Qatar and have also played warm-up matches before the start of the great event.

The Qatari government has built 8 modern stadiums to hold the world’s biggest football event and made them a wonder for the world.

One of these stadiums consists of 974 shipping containers, for example. This stadium in Doha with more than 40,000 seats has been designed by the renowned company. Seven World Cup matches will be played in this stadium.

The stadium is named after the country’s dialing code and the number of shipping containers used in its construction, 974.

Importantly, this football stadium is temporary. After the football world cup, the shipping containers and seats used in the stadium will be removed. Toilets, waiting rooms and changing rooms have also been built in some of the containers.

32 teams will play matches to get the trophy in FIFA World Cup Qatar where all the teams are divided into 8 groups of four each.

Group A includes host Qatar, Ecuador, Senegal and the Netherlands. Group B consists of England, Iran, United States of America (USA) and Wales.

Argentina, Saudi Arabia, Mexico and Poland will play in Group C. Defending champions France are in Group D alongside Australia, Denmark and Tunisia.

Canada and Morocco are in Group F along with Croatia and Belgium, who finished second and third respectively in the previous event. Group G consists of five-time world champions Brazil, Serbia, Switzerland and Cameroon.

In Group H, two-time world champions Uruguay will clash with superstar Ronaldo’s Portugal, Ghana and South Korea. It should be noted that the four matches of the groups will continue for 12 days on a daily basis.

Two teams from these groups will qualify for the Round of 16/Pre-Quarter Finals, then the winners of these matches will play the Quarter Finals.

The winners of the quarter-finals will compete in the semi-finals while the final of the event will be played on December 18.