Fans of world-famous Colombian singer Shakira are disappointed on the decision. 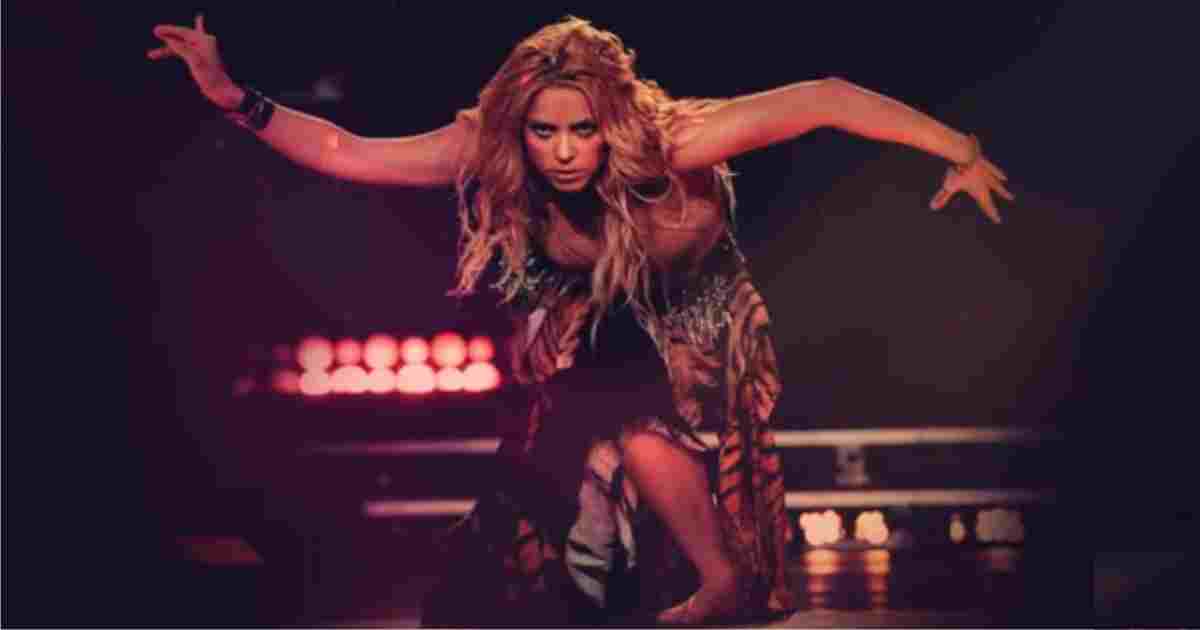 Famous Colombian singer Shakira has decided not to perform at the grand opening ceremony of the FIFA World Cup 2022.

According to international media reports, the singer has changed her mind about performing at the FIFA World Cup 2022 opening ceremony due to some personal reasons.

The Spanish news agency has reported that the claim was made in a show called “El programa de Ana Rosa” that the Colombian singer has withdrawn from the world’s biggest soccer tournament.

Fans of world-famous Colombian singer Shakira are disappointed on the decision. It should be noted that singer Shakira has previously graced the stage of FIFA worldcup three times in 2006, 2010 and 2014.

On the other hand, Shakira’s popularity on social media has not decreased despite the prospect of 8 years in prison for tax fraud. The singer Shakira has crossed 76 million followers on the photo and video sharing app Instagram.