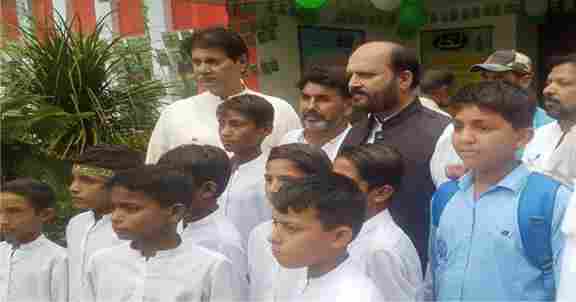 CEO Education Sahiwal Chaudhry Muhammad Saeed has said that the cases of financial assistance to the heirs of employees who died during service in the School Education Department are being resolved on a priority basis.

He further informed that there were 20 cases of levy encashment under which 75 lakh 10 thousand rupees have been paid.