Some incidents show that x-pm Benazir Bhutto knew about her death in advance? 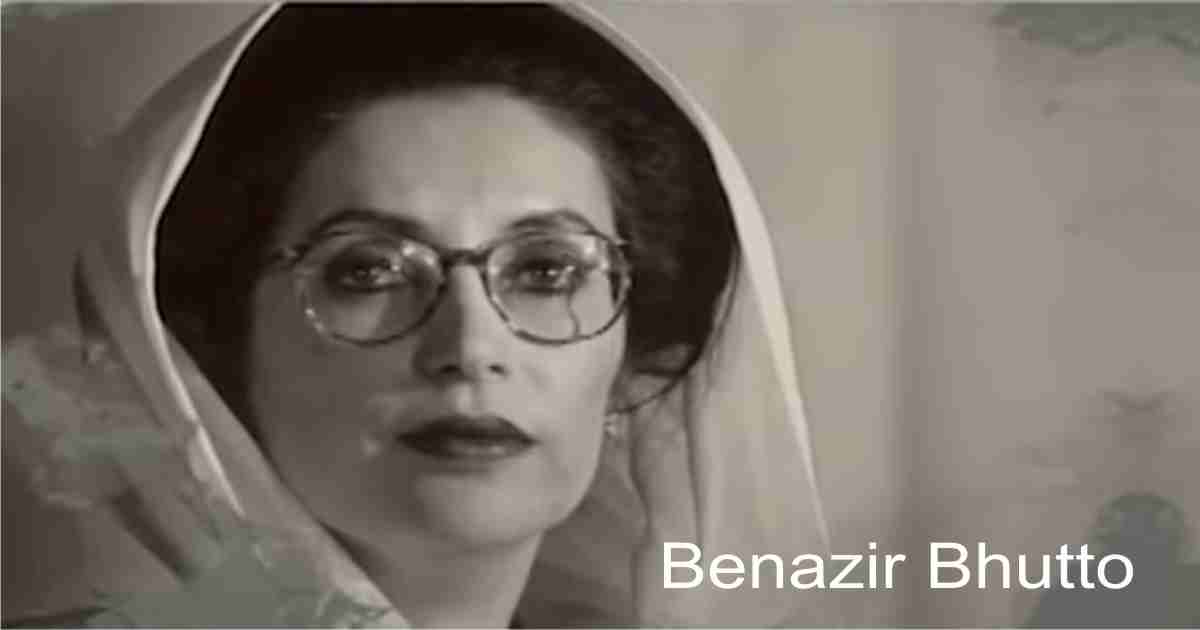 Former prime minsiter of Pakistan Benazir Bhutto was martyred in the terrorist attack in Rawalpindi on December 2007.

Some incidents show that x-pm Benazir Bhutto knew about her death in advance?

First incident: from “Getting away with Murder” book

Top American news paper Washington Post quotes an incident taken from the book ‘Getting away with Murder’ by author Harold Munoz.

Benazir Bhutto was going to Aspen, Colorado, before returning to Pakistan in 2007. American ambassador Zalmay Khalilzad and his wife were also with her in that plane.

An air hostess offered to feed Benazir Bhutto fresh cookies straight out of the oven. But Benazir Bhutto politely refused saying that she was losing weight those days.

But immediately she called the flight attendant again and said:

“Let’s open up, what does it matter? I’m going to die in a few months.

Second Incident: On the day of martyrdom

Former prime minister Benazir Bhutto was extremely happy on the day of the Liaquat Bagh rally and her face had a special glow.

After that she asked the same question to Makhdoom Sahib who replied the same. After which she said the same to another person present in the meeting, and he also denied seeing anything on the tree.

After Benazir Bhutto murder we all realized that a person sees the angel of death before death and that must be the angel. She was able to see him and we were not.