Ayesha Omar appeared as a guest on the talk show 'Something Hot'. 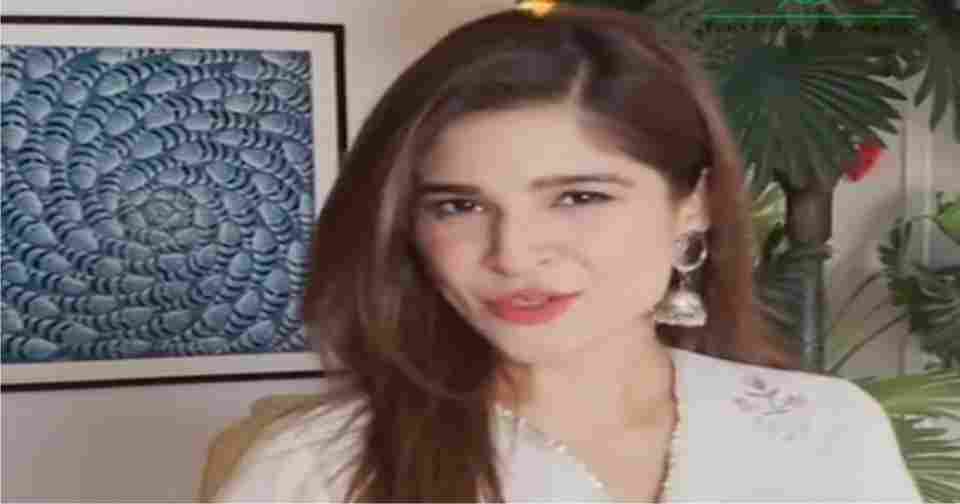 Pakistani style icon well-known, senior model, actress and youtuber Ayesha Omar has expressed her desire to get married and become a mother.

According to the details, model Ayesha Omar appeared as a guest on the talk show ‘Something Hot’. During this show she said that:

“I have seen many failures and successes in my career and now I am living a good position and a peaceful life, thanks to God I don’t have any depression or anxiety.”

41 years old Ayesha Omar added that, “Now I want to live as a mother, to get married soon and have children too.”

The actress and model said that while she wants to get married and become a mother, she also wants to adopt two children.

During the interview, Ayesha Omar did not make it clear whether she hads chosen a person for marriage or not, nor did she say anything about the time of marriage.

It should be noted that Ayesha Omar has talked about marriage in the past, she said during an interview that she did not need marriage at the moment, she would get married when she desired.

During the interview, Ayesha Omar also talked about the bold photo shoot done with cricketer Shoaib Malik. She said that the Indian media had created a controversy on her photo shoot.

The Indian media did not understand her photo shoot and it tried to create a scandal by editing photos.