Anthony Davis put on a dominant gameplay, a 37-point performance. 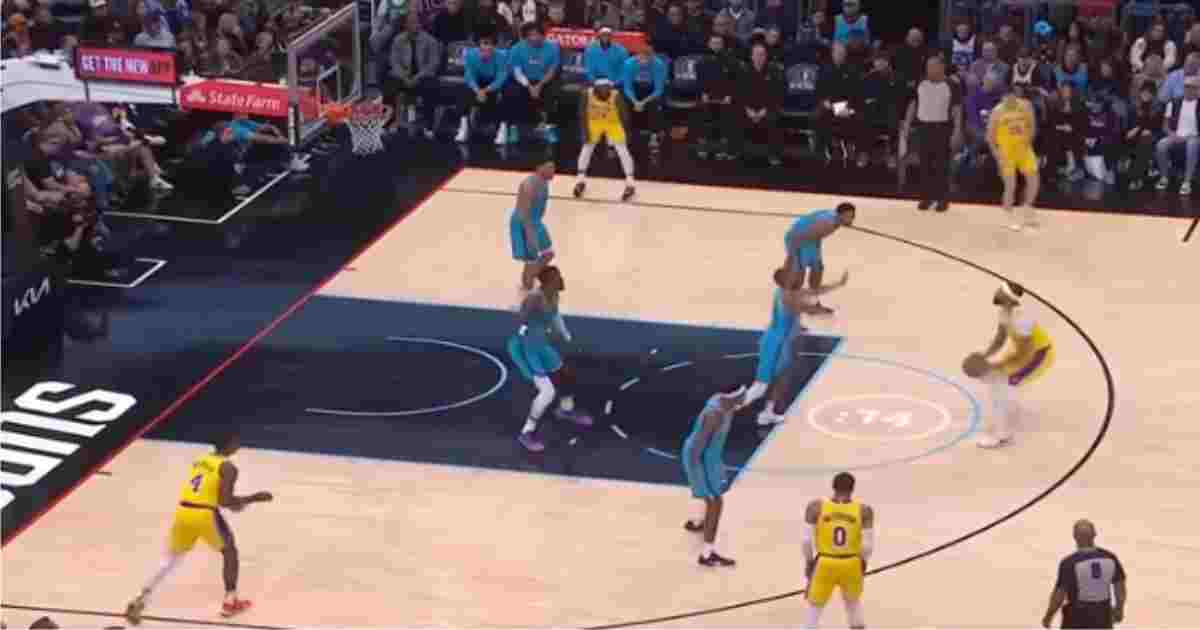 Anthony Davis after not being consecutive in the last two seasons is finally returning to his original form. Though the Lakers lost to the Suns due to missed 3-point shots and also their star player Lebron is not back in the game. Anthony Davis put on a dominant gameplay, a 37-point performance.

Not just scoring 37 points in the game, Davis also had 21 rebounds, five steals, five blocks, and two assists in 38 minutes. He knocked down 11 of his 17 shots from the field and 15 of his 16 attempts from the free-throw line.

Anthony Davis has consecutively scored 30 points now, Anthony filling up the void that had been created by the injury of Lebron James. Westbrook was also helping the AD by 21 points and five assists in 30 minutes of playing time.

But this Russel and AD partnership did not help the Lakers as they lost the match.

D. Booker and Mikal Bridges each scored 25 points to increase the Suns’ attack speed. Deandre Ayton also added 14 points and 15 rebounds, while Cameron Payne had 11 points and seven assists as he came on for injured Chris Paul. Phoenix Suns are now at the top of the Western Conference with 11-6.

The Lakers are going to play their next game against the Spurs and if they can bring Lebron back in the game they can get a win as AD is already in a good shape.

Everyone knows that back in 2020 this AD and Lebron partnership helped the Lakers to win the NBA title.